I built a mini arcade machine.

I’ve had extra arcade parts sitting in a box collecting dust for years and I finally decided to do something with them.

I’ve worked on a couple arcade machines before but this was my first experience building one from scratch. It was fun and I’d like to build another. Maybe I’ll throw some LED buttons and a legit Coin Op on the next one? The case I used is a pre-fab I ordered from Etsy. I’d really like to try and build my own on the next round.

All that is left is the marquee. I almost pulled the trigger on ordering one but fuck that. I’m making my own. I’ve already ruined a $16 piece of plexiglass from Home Depot so there is no turning back now. 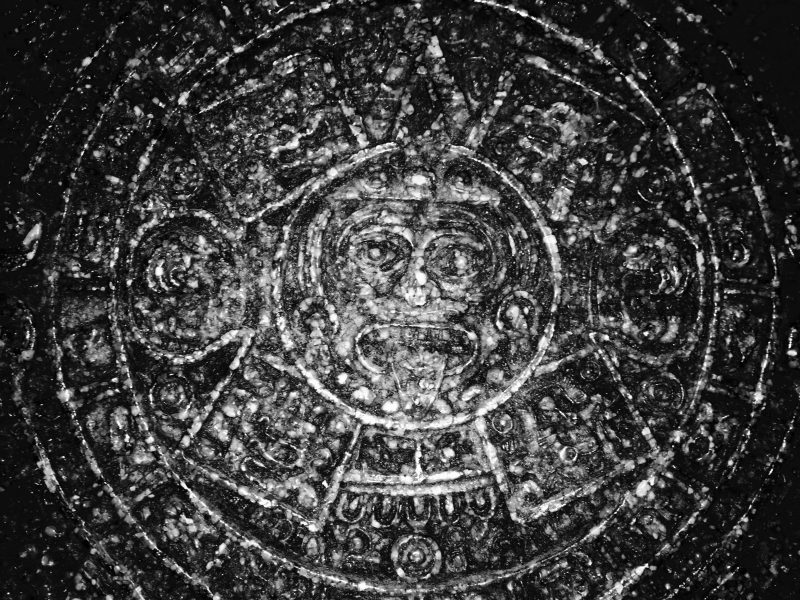